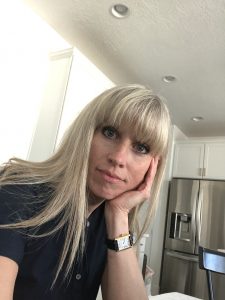 I’m going to fall in love this year–according to #9 on my List of 50 Things. When I was making my List, I thought long and hard about whether I should add “fall in love”. After all, it takes two to fall in love, and this isn’t something I can completely control. But, this is something that I really want to experience before I get too much older, and this is as good a year as any.

Of all the things on my List of 50, this is by far the most difficult for me. Yes, even more difficult than performing my music at Velour (which is WAY scary to me). But since this is my year to be BRAVE, I’m determined to put myself out there and give it my best. When you’ve experienced loss after a nearly 25-year marriage, you don’t really want to take a chance again. Putting myself out there means I also have to be willing to accept that I may never fall in love, and I could remain single for the rest of my life.

I met my ex-husband when I was 18 and just starting my freshman year at BYU. He was 6 years older than me, but I had always been attracted to older guys so that wasn’t a surprise. Before long, he had accepted my invitation to a girl’s choice dance and our courtship began.

We dated for seven months before he asked me to marry him. At the time, I had so many more things I wanted to accomplish. I wanted to do a Study Abroad Program, I wanted to serve a mission for our church, and I wanted to live in an apartment with roommates (among other things). So, when he proposed, I didn’t have an answer for him. He assured me I would get to do many of those things with him, but I told him I needed to think about it.

If you’re in love, do you really need to think about it?

Looking back, I’m pretty sure I wasn’t in love when he proposed. I know I loved him and deeply cared for him, but I don’t think I was in love. After all, we had only started dating each other exclusively a month before, and we had both agreed we would date other people over the summer. His proposal took me completely by surprise, and I wasn’t ready to consider such a serious decision at age 19. However, he was older, and I trusted his timing. Seven months later, we were married, and we ended up spending many happy years together.

It’s now been nearly seven years since he filed for divorce. At age 50, it’s a strange thing to think about falling in love. That’s something that young people do. Writing about the idea fills me with excitement, sadness, and fear (all at the same time).

I’m excited to think I might find someone who I can fall in love with. I got very close with someone a couple of years ago. However, as our relationship deepened, I was afraid of too many things. Once bitten twice shy, I guess. Eventually, I ended the relationship before I could really fall in love.

So, how do you know when you’re in love? What does it feel like? Is it the same feeling when you’re older as when you are younger? What if I fall in love with someone, but they don’t love me back?

Like most of the things on my List of 50 Things, I have a plan as to how I will accomplish this. However, creating a plan for falling in love feels like I’m telling Cupid how to take the perfect shot. You can’t really plan to fall in love, can you?

In any case, I’m trying to set myself up for success by updating my profile on a dating app and staying on it for more than two weeks.  So far, I’ve matched with some lovely men out of state and one man who is local.  I don’t mind long-distance relationships (my longest relationship post-divorce was long-distance) but a local man would be nice.  Actually, I was lined up with a local man not too long ago, and then work got really busy and I just didn’t have the energy.

As much as I’m grateful for dating apps, I do wish I could just magically bump into my soulmate in Costco.  But THAT is as likely as my life becoming less Skiwampus. 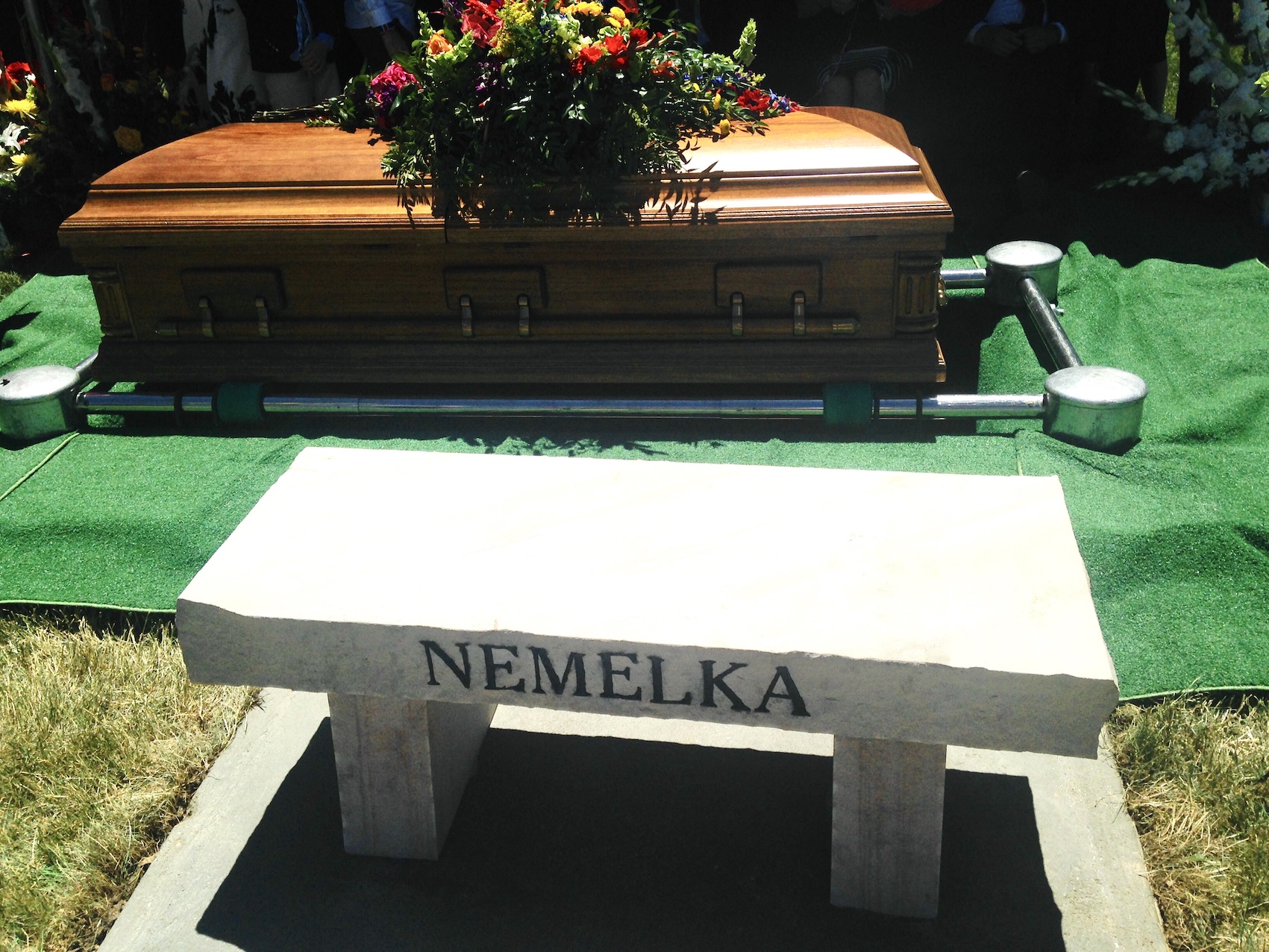 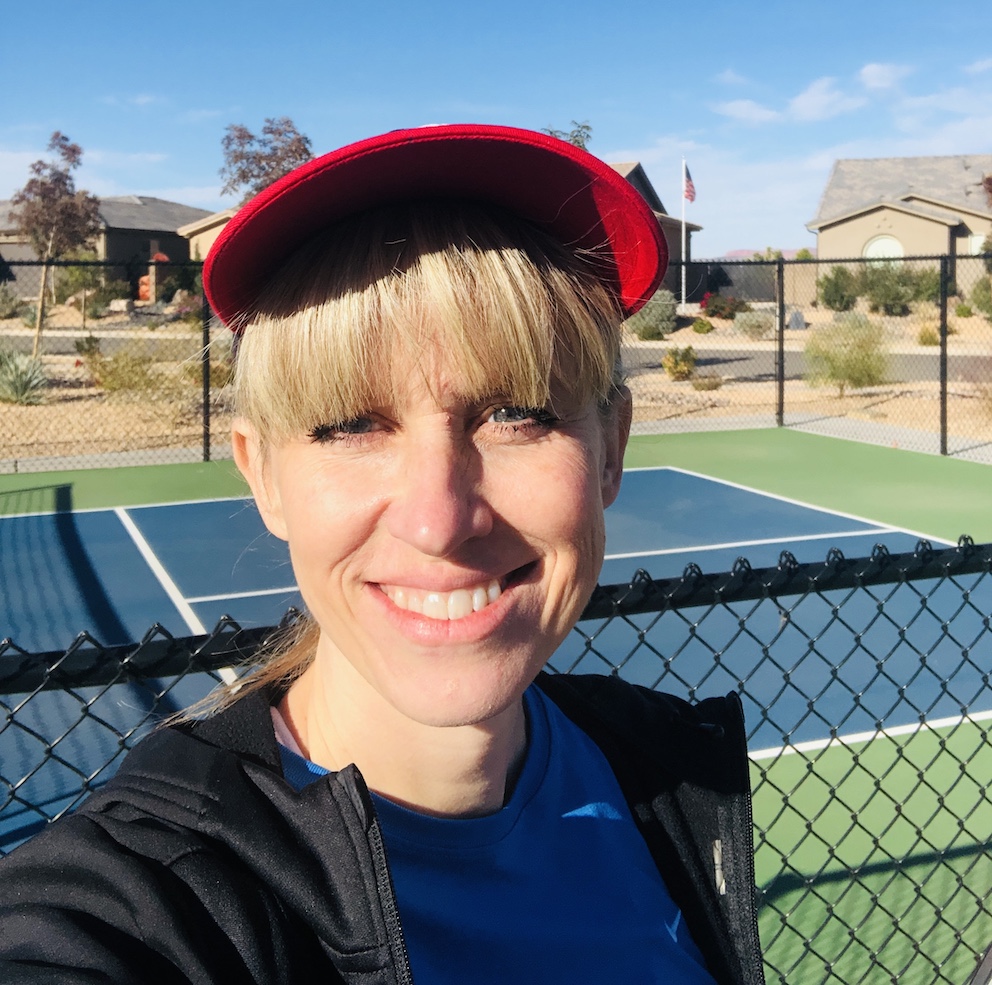 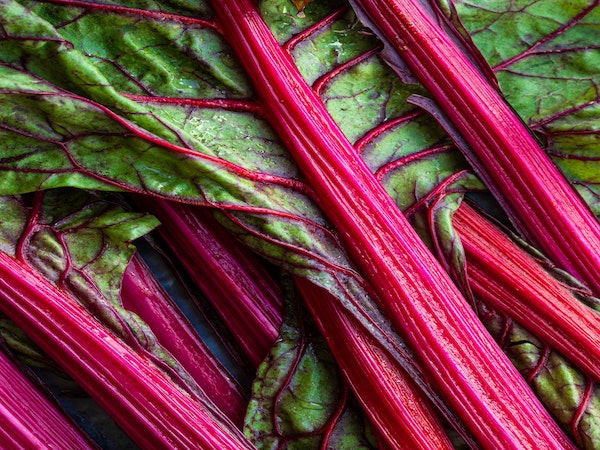 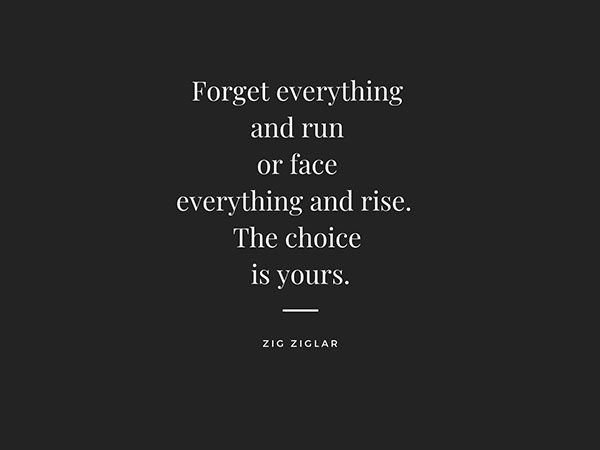